Brenda K. Farmer has been living in a movie screen for over a month at the Holiday Drive In located in Rockport, Indiana. The Drive In was built in 1958 and the main screen has been broken up into several apartments. “It’s great. When I tell people they ask me if I’m homeless or something. I laugh and explain to them that it’s actually a nice home,” Farmer said. 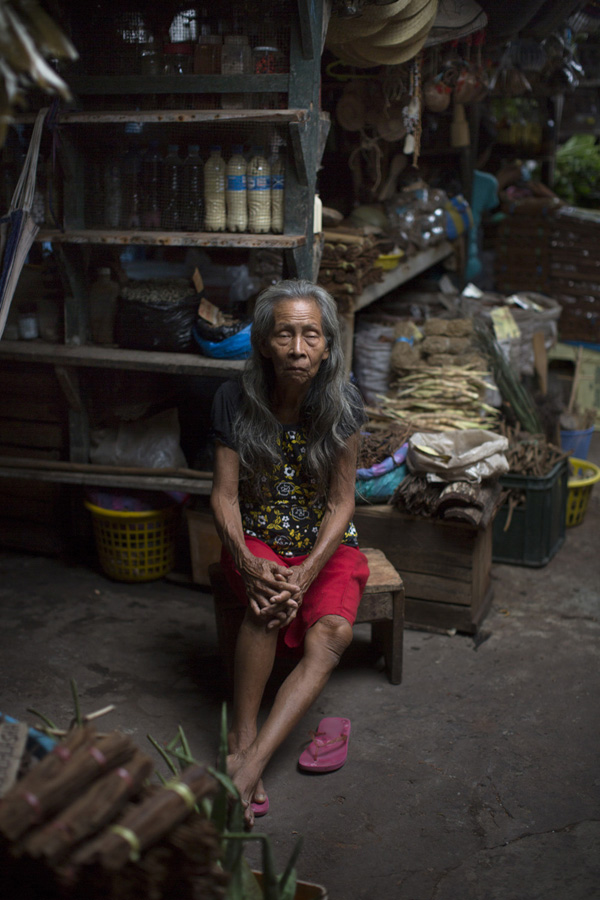 Junior guard Brandon Harris reaches for a rebound in the first halfagainst Louisville.  WKU lost 78-55 against #5 Louisville at the Bridgestone Arena in Nashville, Tn on Dec. 22, 2012.